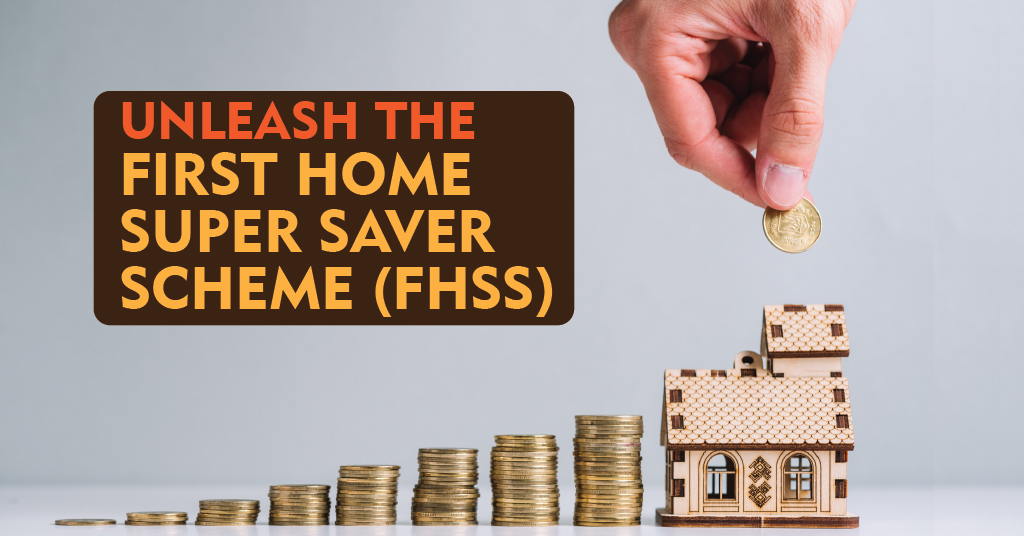 The First Home Super Saver (FHSS) Scheme was proposed in 2017 Federal Budget for the first time and was passed in both Parliament house while receiving Royal Assent in December 2017. The Scheme has aimed for reducing the pressure on housing affordability while enabling the first-time home purchasers to make voluntary contributions into their super fund. This will also enable them to withdraw the associated contributions and earnings for purchasing their first home.

On May 9, 2017, the government has announced that effective from July 1, 2018, the members would be able to apply for withdrawal of voluntary contributions from superfund after July 1, 2017, for their first home.

The maximum amount that can be released is of AUD$ 30,000 which includes personal contributions and associated earnings.

Note: Concessional contributions and earnings so withdrawn would be taxed at the marginal rates Less a 30% tax offset.

These type of contribution is not a recent happening. They are inclusive of the voluntary contributions to your super fund. The need for notifying for the fund along with the purpose for the same is not mandatory.

What are the FHSS Legislation and Supporting Materials?

Note: The applicant is allowed to apply for FHSS amount release only once. Also, after the submission of the release request, the procedure would take between 15 and 25 business days to release funds.

The applicant has only 12 months from the date of making a valid request for releasing of FHSS amounts. Until then, the applicant needs to:

The applicants must be:

Summing Up, there are various benefits of FHSS Scheme for the first-time homebuyers in Australia. Additionally, the benefits extend up to the SMSF services and their members as well.

Outsourced Accounting Services- The Key To A Thriving Business